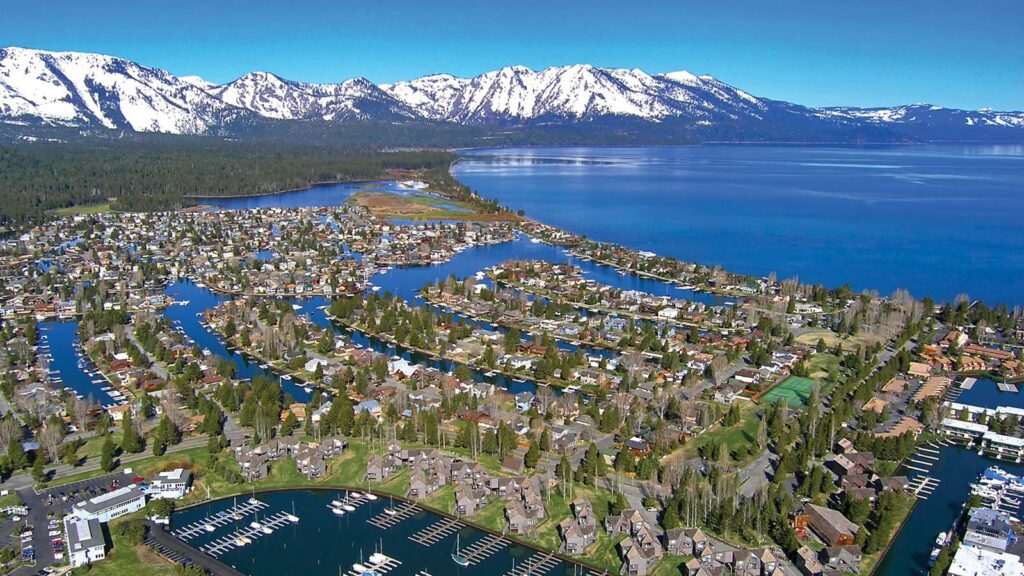 In the 1950’s and 1960’s the Tahoe Keys were built using an estimated 5 million cubic yards of soil that was dredged from the Truckee River marsh land. Originally, the idea was to develop summer cabins as an escape from the upscale cities in the Bay Area, but quickly the plan had shifted to developing model homes and townhouses. The Tahoe Keys concept was based on the name itself: “Key”. Namely, the old skeleton keys, that had knobs protracting from its narrow base. Although the symmetrical “skeleton key” design was not pursued the name stuck.

Tahoe Keys real estate took off in the late 60s, with the selling of lots and model homes on the water. Tahoe Keys is now a 750-acre waterfront community with 1220 homes and 335 town-homes that have some of the best views of Lake Tahoe, Mt Tallac, Heavenly Ski Resort and surrounding Sierra Mountains. Many home owners find themselves enjoying the 12 miles of backyard waterways offering easy access to Lake Tahoe. Other homes are situated on small landlocked lagoons and meadows, which offer a peaceful, natural setting. Imagine… boating, fishing, swimming or cross country skiing from you own private yard!

Tahoe Keys Real Estate
To find out more about Tahoe Keys and the Tahoe Keys real estate market contact Peter at (530) 308-4331 or email.

Tahoe Keys New Listing Notifications
Don’t miss out on hot new real estate listings in the Tahoe Keys. Sign up now and get notified when a Tahoe Keys listing comes on the market. 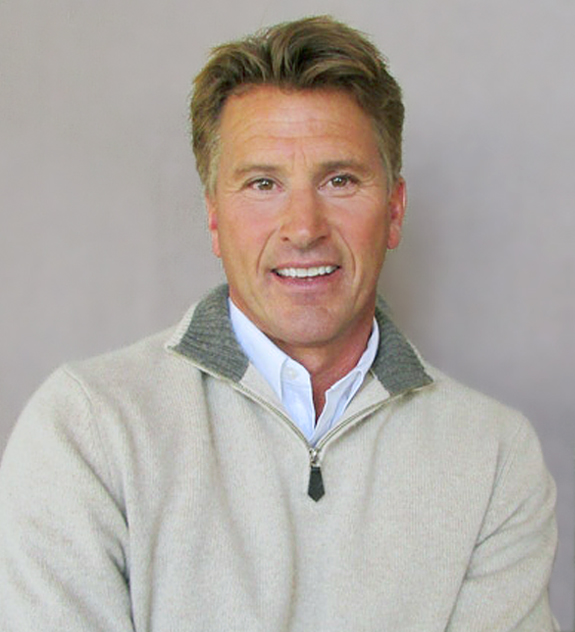 "We recently worked with Peter on a sale of our home. We highly recommend Peter for any real estate needs. Peter takes a no-nonsense approach when working... continued"
- Kevin & Mary Jo
View All

Whether you are buying or selling, your real estate needs are unique to you. As your Lake Tahoe real estate expert I am here to be your guide. Contact me today.